Four XLR Inputs and a Stereo Mic for Versatile Audio Production.  The DR-70D from TASCAM is the ultimate audio recording solution for filmmakers. Four balanced XLR mic inputs meet the requirements of production sound, from professional users to indie DSLR shooters. The compact format can be mounted either above or below a camera, and a pair of built-in microphones can capture sound on-set. The interface is designed for quick adjustment, with additional features to keep recording levels under control.

Four XLR mic inputs with phantom power are included on the DR-70D, enough to cover busy scenes. The High-Quality HDDA(High Definition Discrete Architecture) Mic Preamps  include 64dB of gain for quiet performances, and all four inputs have individual gain controls. Each input has a limiter and low cut filter available for controlling volume. Also included is Dual Recording mode, which records a safety copy of your audio at a lower level to prevent distorted takes. Quality components like 5532 op amps are used throughout for the clearest audio possible.

Tracks on the DR-70D are captured to SD card, SDHC or SDXC media – up to 128GB cards are supported. The recorder has tripod mounts on the top and bottom of the unit, allowing it to be mounted on a camera, a follow-focus cage, or used standalone. Other production friendly features include a slate tone, low-noise buttons, a powerful headphone output, and standard AA battery power.

Uniquely designed for the needs of filmmakers, television producers, advertisers, and documentarians, the DR-70D packs multitrack recording into a package compact enough to use with any camera.

DR-70D Features at a glance 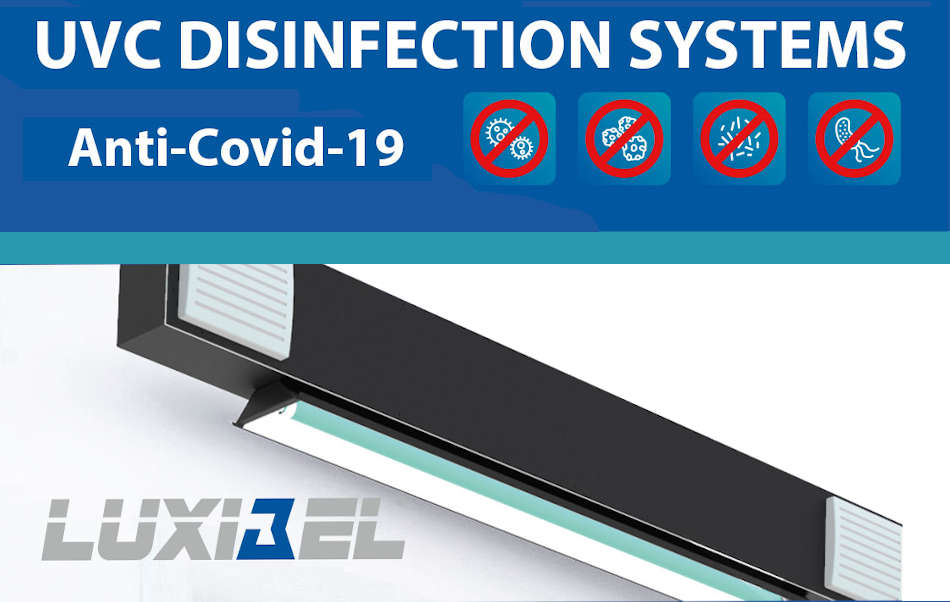 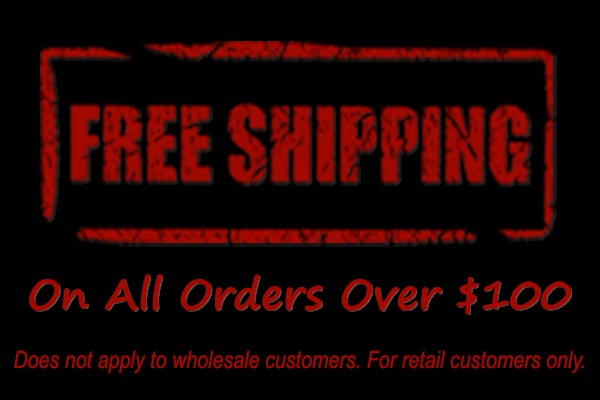 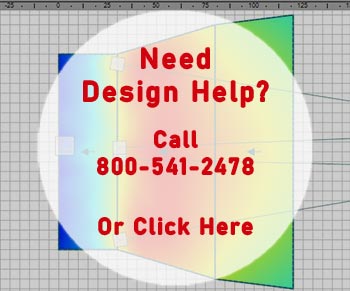 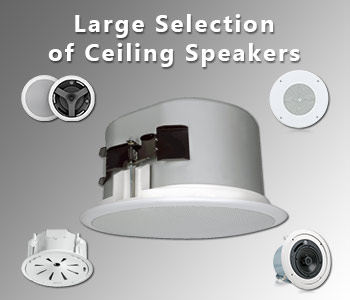 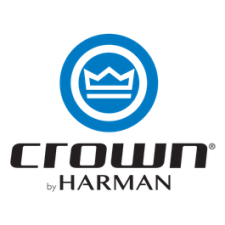 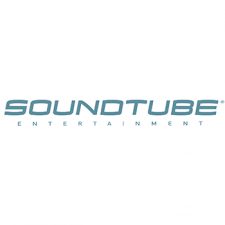 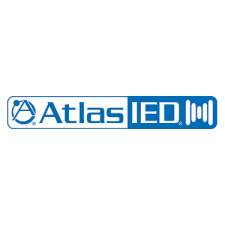 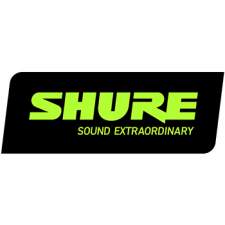 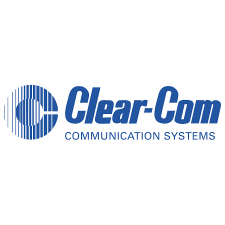 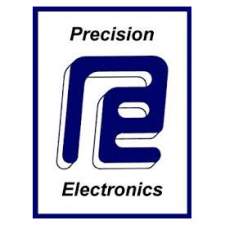 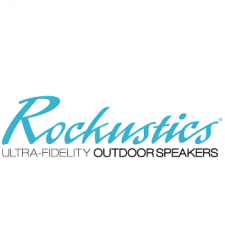 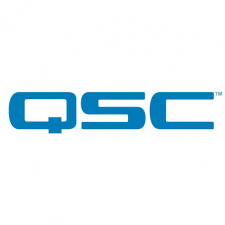